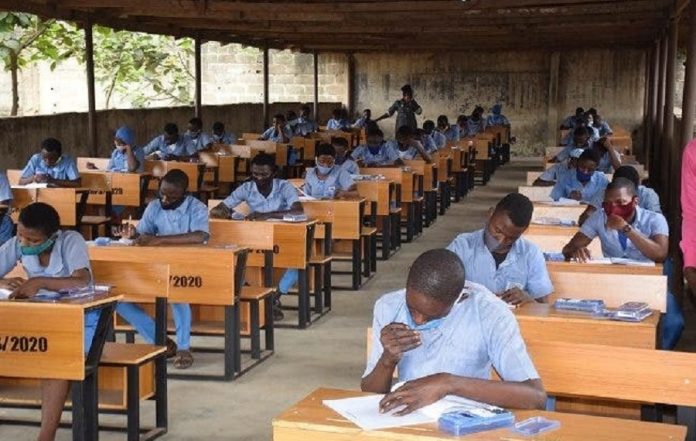 The result of the recently concluded 2022 West African Senior School Certificate Examinations, (WASSCE) has been released.

The result was announced by Mr Patrick Areghan the Head of the Nigeria National Office of the West African Examination Council (WAEC) at the headquarters of the examination body in Lagos.

Mr Areghan noted that a total of 1,222,505 candidates obtained credits and above in a minimum of five (5) subjects, including English Language and Mathematics.

Recall the exam took place between May 16 and June 23 2022 in Nigeria, spanning a period of six weeks. Mr Areghan said the results were released 45 days after the last paper.

Mr Areghan said the figure of those that obtained credits amounts to 76.36% of the 1,601,047 candidates that sat for the examination showing a decrease of more than 5% in performance when compared with the 81.7% pass rate recorded in 2021.

Mr Areghan also revealed that the result of 163,418 candidates, representing 10.21% is still being processed due to some issues that is still being resolved.

He said, “Efforts are, however, being made to speedily complete the processing to enable all the affected candidates to get their results fully processed and released within the next one week.”

Speaking on withheld results, Areghan said the results of 365,564 candidates, representing 22.83% of those that sat for the exam is being withheld as a result of various cases of examination malpractice.

“There was over-reliance on malpractices and the so-called ‘Expo’ which is actually non-existent. Candidates simply got frustrated when they got into the examination hall and discovered that all they had celebrated was fake.

“This has pitiably led to some of them failing the examination, which if they had relied on themselves and studied hard, would have passed like many others.” Mr Areghan said. 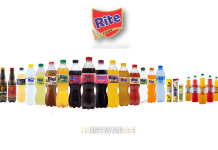 TO MAKE LAGOS GREATER IN THE COMING DAYS, ELECTED OFFICERS MUST...