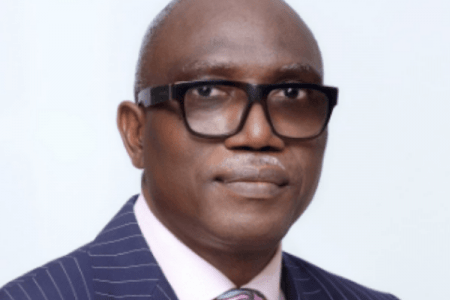 The board of directors of  Wema Bank  Plc. has announced the appointment of Chukwuemeka Obiagwu as an executive director of the bank effective from April 1, 2021.

According to a press statement signed by the bank’s company secretary/ legal adviser, Johnson Lebile, the appointment has been approved by the Central Bank of Nigeria.

The statement describes Emeka as a multi-disciplinary professional with a background in accounting, insurance, corporate finance, Stockbroking and Public Finance. He has over three decades experience in banking, financial services and the public service.

Early in his career at Fidelity Bank Plc, Emeka successfully repositioned and grew a subsidiary which he eventually led as the group managing director & CEO.

He was a non-executive director of Fidelity Pension Managers where he also served as Chairman of the board, audit committee.

He left Fidelity Bank Plc. in 2015 after 20 years of meritorious service and in January 2016, joined the Federal Inland Revenue Service as a Director with responsibility for enforcement.

He was also a member of the Technical Committee of the Board and Chairman of the Budget Committee of FIRS, among many other roles.

Emeka is an alumnus of the Lagos Business School (SMP 16) as well as Harvard Kennedy School of Government Boston, Massachusetts USA, where he obtained an Executive Certificate in Economic Development.

He has had the privilege of studying at some of the world’s leading institutions for Executive Business Education, such as, INSEAD Business School, Fontainebleau, France; Kellogg School of Management to mention a few. 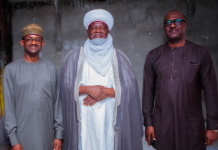 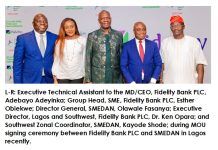