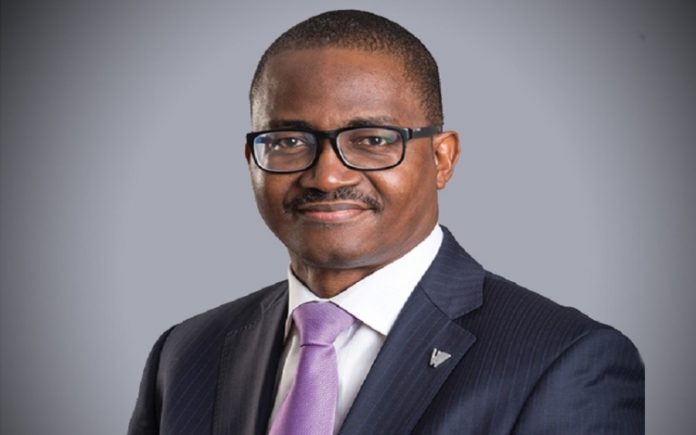 In a month, Wema Bank Plc share price has appreciated by 237% to close at N3.10 per share, taking the market capitalization to N39.86 billion.

The growth in share prices which was recorded by the Nigerian lender can be attributed to a share reconstruction program recently concluded by the bank on the 30th of March, 2022, after which the shares of the company have gone ahead to gain 12.32% in price.

Hence, the rally in the shares of the company resulted in a gain of N28.03 billion in market capitalization at the close of trading activities on Nigeria’s stock exchange.

The buy interests witnessed in the shares of Wema Bank Plc positively influenced the company’s market capitalization from N11.83 billion to N39.86 billion at the end of the day’s trading activities, taking the gains to N28.03 billion.

The company’s shares are currently trading at their 52-week high at N3.10. However, the shares of the company have returned about 474% gains for investors who bought them at their 52-week low trading price of N0.54 per share.

The share reconstruction program commenced and was concluded in March 2022, and entailed the reduction of the issued and fully-paid shares of Wema Bank so as to allow for the raising of additional capital for the organization through available means approved by shareholders.

The move for the reduction of the issued and fully-paid shares of Wema Bank Plc by the bank’s directors, was to allow for the raising of additional capital of up to NGN40,000,000,000 by way of a rights issue to the existing shareholders of the Bank by issuing two new shares for every three shares held in the reconstructed capital of the Bank.

Wema Bank Plc has released its Audited 2021 financial results for the period ended 31 December 2021, reporting a profit of N8.93 billion, representing a 95% growth year on year. Interest Income of N74.80 billion was reported in the full-year period compared to N64.55 billion in the same period of 2020.

Earnings per share was recorded as N0.23 kobo against N0.12 kobo recorded in the corresponding period of 2020.

NIGERIA TO COMMENCE PRODUCTION OF MILITARY, PARAMILITARY UNIFORMS IN 2023