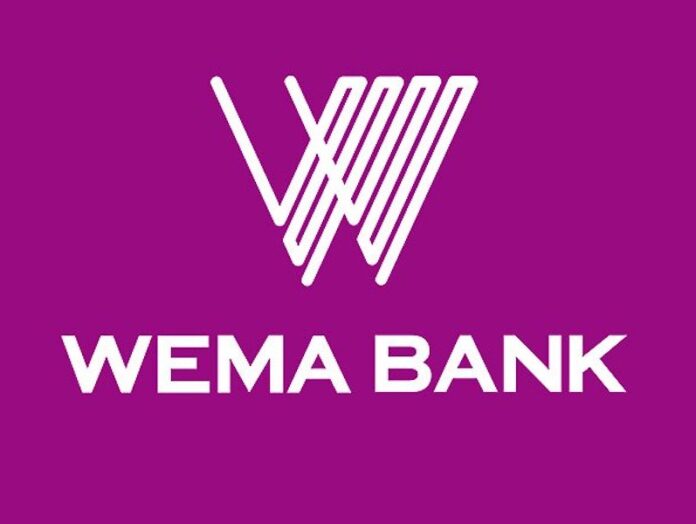 The bank closed with total assets and contingents of over N1 trillion.

According to the results, the bank recorded a year-on-year double-digit growth of 39.42 per cent in customer deposit of N804.87 billion in the year under review, compared with the N577.28 billion recorded the previous year.

Also, the results show that net loans closed at N360.08 billion, which was a growth of 24.49 per cent, as against the N289.24 billion recorded the previous year, as it continues to support its customers across multiple sectors of the economy.

Similarly, non-performing loans (NPL) reduced to 4.7 per cent year-on-year, compared with 7.38 per cent it recorded in full year 2019.

The bank has proposed a dividend of four kobo per share in full year 2020, same as the previous year.

This would be the third straight year that the bank would be paying dividends.

The Chief Finance Office of the bank, Tunde Mabawonku, who gave updates on the results, said the bank weathered the disruptions of 2020 financial year through a sharp focus on safe lending, keeping non-performing loans low and driving transaction income.

He explained further that the bank remains resilient and has continued to grow its business in an efficient manner as we persist in adapting our strategy to yield strong financial results despite the adverse economic situation.

According to Mabawonku, “We have a clear strategy of becoming the ‘Most Dominant Digital Bank in Nigeria’ by 2023. We have positioned ALAT as the go-to platform by both increasing customer acquisition and working with eco-system partners on payments and settlements.”