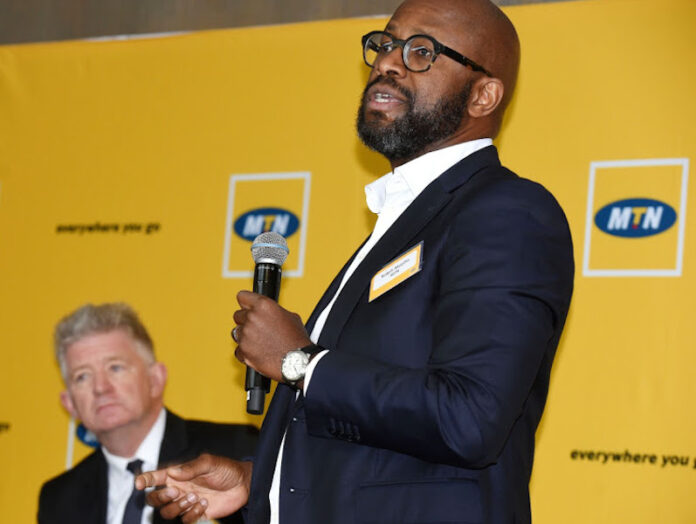 The management of MTN Group Ltd., yesterday promised to work with the federal government to implement a regulatory requirement that all mobile lines be linked to residents’ identity numbers by the end of the year.

As part of the push by government to tackle rising insecurity in a country where only one in four people have official identification, telecommunications companies have been ordered to link SIM cards to national identity numbers by the end of the year. Those that do not comply by December 31 risk having their phones cut off, with millions of lines at risk.

“We embrace and support the government’s push to broaden national identification numbers, or NIN, enrollment and will continue to engage with relevant authorities on the matter to establish implementation processes and time-lines for execution,” Group Chief Executive Officer Ralph Mupita said in an interview with Bloomberg.

The NIN is used to match a person with his or her biometric data and other details in the National Identity Database during verification and authentication.

The federal government has granted MTN and other operators a license to register identities of citizens.

“This will enable us to enroll NINs on behalf of the National Identity Management Commission and validate information against their database, incoming MTN Nigeria CEO, Mazen Mroue, said on an investor call.

“It is a license and capability we have been seeking for some time,” Mroue said.

MTN executives will form part of a high-profile team with other operators and the government that will assess the practicality of the two-week deadline.

The Johannesburg-based company has ordered 14,000 new devices to enroll and capture NINs, which are expected to arrive in Nigeria in two weeks.

Africa’s largest wireless carrier by sales is experiencing an increase in call-recharge activity and other services in the country that will assist it in reaching a double-digit growth in service-revenue despite complying with an order to stop registering new lines, MTN Nigeria CEO and incoming Group Chief Risk Officer, Ferdi Moolman, said on an investor call.

In a bid to clamp down on the use of unregistered lines, the Nigerian Communication Commission in 2015 fined MTN for failing to disconnect undocumented SIM cards as part of a security crackdown.

The matter was resolved a year later, when the company paid 330 billion naira ($859 million) after extensive negotiations.