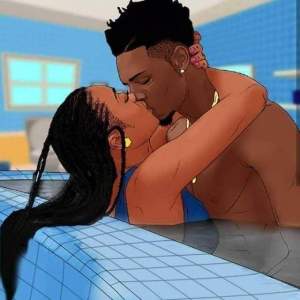 According to the findings, First of all You need to understand the system of men. Men are naturally created that way, Do you know that 95% of healthy men wake up with an Erection?

Do you know that the penis has a mind of his own?. A man can be sleeping,once you start rubbing the penis, it stands even when the man is asleep. Have you asked yourself why men are never on any periods? Cramps or bad moods. That’s how God created Men.

A man is naturally always ready for sex. Rub a man on his head, he already thinks you want sex, wink at him, he’s already seeing you naked. wave at a man walking with his wife, he will lose focus.

That’s why churches don’t allow ladies with short dresses to sit in front because they will confuse pastors. Its not by anointing or by speaking in tongues.
Men didn’t manufacture the high libido by themselves.

Men are all created in God’s image. The Bible recorded only few men who over come sex in the Bible, Jesus Christ himself and Joseph, Joseph didn’t just run away, he fled. Jesus was God and on top of that, he was very careful not to include a woman in his disciple train.

So many great men have fallen because of sex. Do you think they wanted to?. Soldiers in front of war still develop urge for Sex. So many soldiers were killed during Biafran war because a woman lured them Inside the bush.

David in the bible sent a woman’s husband to the war front for him to die so he can have sex with the wife. do i need to tell you about Samson?. Solomon and other bible characters? It can only take the grace of God, and some level of maturity to curtail this.

It is not easy for him to easily abstain from sex that is why you need to pray for your man, stand by him, never push him away, help him build himself to be able to resist the temptations of sex. With you he can become a better man. 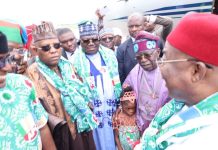 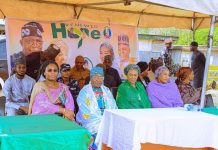 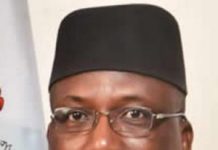