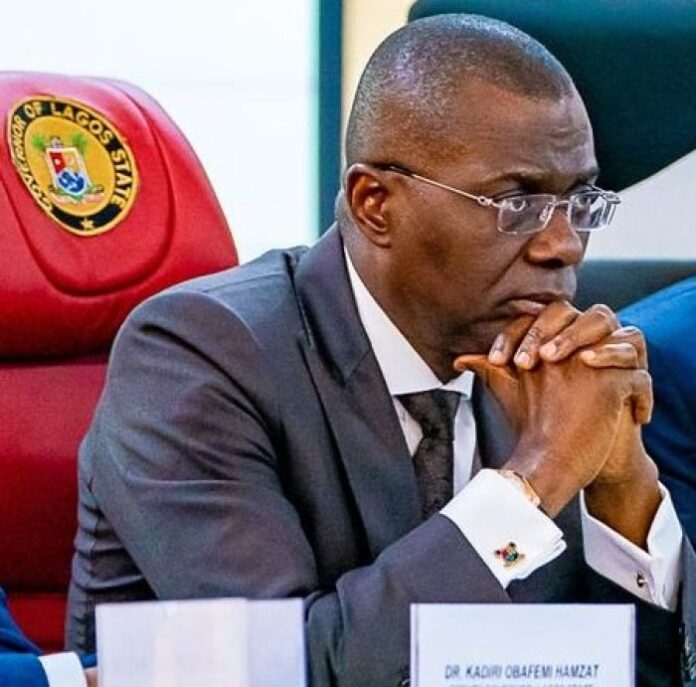 REPORTS indicated that, the Lagos State Governor,Babajide Sanwo-Olu has directed that all private schools and government institutions in the state be shut down indefinitely.

The Governor also directed all public servants from Grade Level 14 and below, except emergency workers and first responders, to work from home for the next two weeks, with effect from next week Monday.

This forms part of the public health directives issued by Sanwo-Olu on Friday, as the state government prepares for a second wave of the COVID-19 pandemic

“All public servants from GL 14 and below, except emergency workers and first responders, are to work from home as from Monday, December 21st for the next 14 days – in the first instance.

“All schools must shut down with immediate effect, and until further notice.”