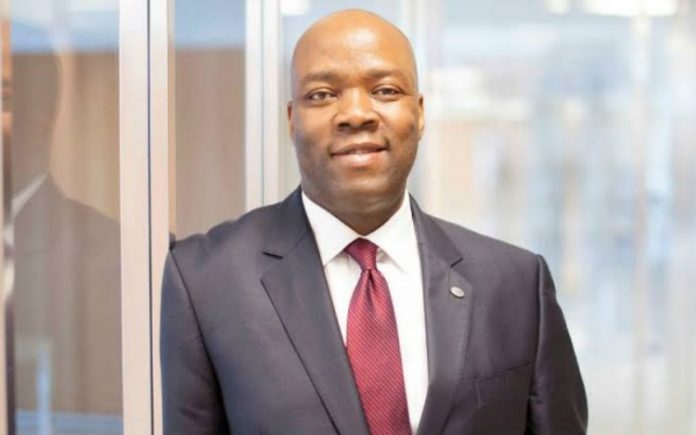 With the introduction of the Pan-African Payment and Settlement System (PAPSS), Nigerians will no longer need dollars for intra-African trade. Consequently, intra-Africa traden could reach $300 billion by 2025.

This was disclosed by the Managing Director/Regional Executive of Ecobank Nigeria, Mr Patrick Akinwuntan, during an interview with Arise TV.

He stated that consumers don’t need to look for an international bank, as PAPSS will work in Africa, the same way Nigeria Inter-Bank Settlement System Plc (NIBSS) works in Nigeria.

PAPSS is expected to boost intra-African trade by transforming and facilitating payment, clearing and settlement for cross-border trade across Africa.

What Akinwuntan is saying about PAPSS

He described Afreximbank’s payment platform as a positive development, acknowledging that it will serve as a backbone through which all African countries will be able to actualize transactions made within the free trade zone, as well as creating jobs, wealth, and delivering value to the continent’s exporters.

“This common payment platform will enable Africa to move intra trade from the current 16 per cent, representing $70 billion to the range of 50-55% in the next two to three years.

This is huge because we could be talking about $300 billion intra African trade close to 15 per cent of Africa GDP,” Akinwuntan said.

He stated that with the introduction of PAPSS transactions, delays are eliminated as well as the need for third party foreign currency such as the dollar.

This is a positive development for intra Africa trade. It is a step in the right direction. It will promote cross border trade for African exporters, liberalize payments and will deliver payment that delivers value. Africa is here for real business. Africa is ready. Let’s go for it.”

Further, Mr Akinwuntan disclosed that “Ecobank is a supporter of this initiative. Today, we can reach up to 35 countries because we already have a Pan African switch, and we are already connected to PAPSS.”

He also stated that PAPSS works in the same way with NIBSS and there is a need to draw the attention to consumers.

“I call for the collaboration of all stakeholders to achieve the desired objectives; we have the key industry sectors that deals on Pan African trade.

“We need to go through with them, helping them to see the practical possibilities. We have a responsibility to take this message to them that if they want to do any transaction across Africa, they don’t need to look for an international bank. PAPSS will work the same way NIBSS works in Nigeria.”

PAPSS is a cross-border financial market infrastructure that permits payment transactions across Africa, breaking down trade obstacles in a continent with over 41 recognized currencies.

• By modernizing and facilitating cross-border payment, clearing, and settlement, it is expected to boost intra-African trade.

PAPSS addresses the issue of interconnected and fragmented payment and settlement systems, which have impeded intra-African trade in the past.

The platform was officially introduced for commercial usage by the Africa Export-Import Bank (Afreximbank) in partnership with the African Union (AU) and the African Continental Free Trade Area (AfCFTA).

The Governor of the Central Bank of Nigeria (CBN) has stated  that financial institutions under its authority will accept and recommend the Pan-African Payment and Settlement System (PAPSS) to businesses across the country.