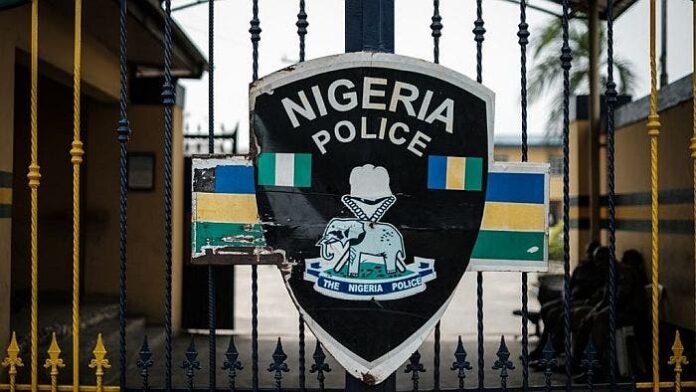 Woman arrested for using children as beggars in Lagos

The Lagos State Police Command has arrested a woman popularly known as Mama Ajayi, for allegedly using children to beg for alms in the Chisco area of Lekki, Lagos.

This is just as a hotel attendant was arrested, following a complaint by a guest that he sneaked into her hotel room at night to assault her sexually.

Commissioner of Police, Lagos State Police Command, CP Hakeem Odumosu, who paraded some suspects arrested within the month of April, at the command headquarters, Ikeja, disclosed that Mama Ajayi was arrested alongside one Segun Ajayi.

He explained that “ It is a case of child trafficking and abuse reported via written petition by Auntlanda’s Bethel Foundation located at 17 Jide Agbalaya street, Chevy View Estate, Lekki Lagos against Mama Ajayi ‘f’ of Chisco area, Lekki Lagos.

“The fact of the case is that the petitioner stated that the suspect is in the habit of using children as beggars in the streets and that effort to stop her from doing that proved abortive even after she was offered rehabilitation and empowerment by Auntlander’s Bethel Foundation.

“The complainant stated further that three children were earlier rescued from the suspect in December 2020 and on 12th March 2021, the suspect was again seen on the street begging with another child. The suspect will soon be charged to court”, he stated.

On the arrest of 27-year-old hotel attendant, Samuel James, Odumosu, said, “ This deals with a case of sexual assault initially reported at Bariga Division by Taiwo Damilola against one Samuel James and subsequently transferred to the State Criminal Investigation Department, SCID, Yaba, for discreet investigation.

“ The fact of the case is that on March 27, 2021, the complainant checked into the hotel where the suspect works, to have a quiet night rest.

At about 1.30 am the next day, the suspect broke into the complainant’s room through the toilet window and assaulted her sexually. The suspect is presently in custody and will be charged to court on conclusion of the investigation”.

INDEPENDENCE: EQUITY, FAIRNESS, MUST CONTINUE TO BE THE CENTRE OF EVERYTHING...