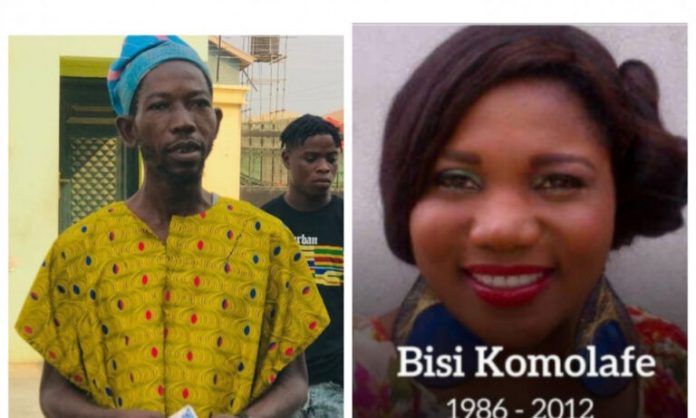 You are a Real Legend, Others Don Forget her” – Fans Hails Actor Dejo For Remembering Late Actress Bisi Komolafe Who Died On 31st of Dec 2012 ~Fame News

Nollywood actor famously known as actor Dejo Tunfulu has got some of his fans emotional as they hail him for being a legend after celebrating his late collegue Bisi Komolafe.

Some of his fans has been hailing him for being a legend. Bisi Komolafe was a Nigerian actress, film director and producer best known for her role in the movies Igboro Ti Daru and Aramotu.