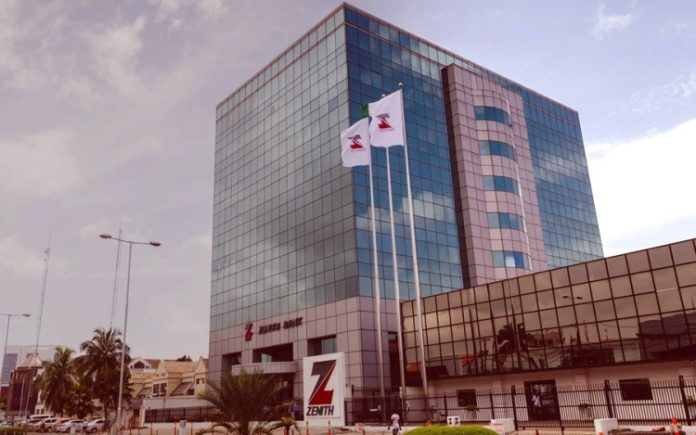 The appointments consistent with bank’s tradition and succession strategy of grooming leaders from within.

This was disclosed through a notice of the company’s AGM resolutions filed with The Exchange and signed by the company’s secretary, Michael Osilama Otu.

The appointment of the Executive Directors, according to the disclosure, was consistent with the Bank’s “tradition and succession strategy of grooming leaders from within”. All appointments have been approved by the CBN effective from April 12, 2022.

Mrs. Adobi Stella Nwapa comes to the board of Zenith Bank Plc with over thirty years’ cognate experience in banking, being a pioneer staff of the bank since 1990. She possesses robust institutional memory and background, honed from the Bank’s foundation as the pioneer customer service officer.

She has held several senior management positions in the Bank, including business development and branch and zonal management, and treasury.

Until her appointment as Executive Director, she was General Manager and Group Zonal Head of Ikoyi Zone as well as Group Head of Diaspora banking.

Mr. Ogunranti joined Zenith Bank Plc in 2004 as a Senior Manager and has held various leadership positions in the bank. Prior to his appointment as Executive Director, he served as the MD/CEO, Zenith Bank Ghana Limited, where he led the Bank to achieve exceptional performance.

He was until his appointment a Member of the Executive Committee of the Ghama Association of Bankers (GAB) and a Member of the Governing Council, of the National Banking College, Ghana. He was also conferred with the Distinguished Alumnus Award 2021, by the Obafemi Awolowo University, Ile-Ife.

Mr. Peter Bamkole joins the Board of Zenith Bank Plc as an Independent Non-Executive Director with robust experience spanning several sectors including oil and gas, public utilities and executive education.

Mr. Bamkole graduated with B.Sc (Hons) Mechanical Engineering from the University of Greenwich, London, the United Kingdom in 2984 and holds an Executive MBA from IESE Spain/Lagos Business, Lagos (1988 and 1999) respectively.

Mr. Chuks Emma Okoh joins the board of Zenith Bank Plc as a Non-Executive Director with over thirty (30) years of cognate experience in the Banking industry & Telecommunications sector. He has varied experience spanning the areas of Finance, Internal Audit, Risk Management, Compliance, Operations & Strategic Management.

Mr. Okoh graduated from the University of Nigeria, Nsukka, (BSc) in 1987 with several academic laurels to his credit including the overall best graduating student in Accounting.