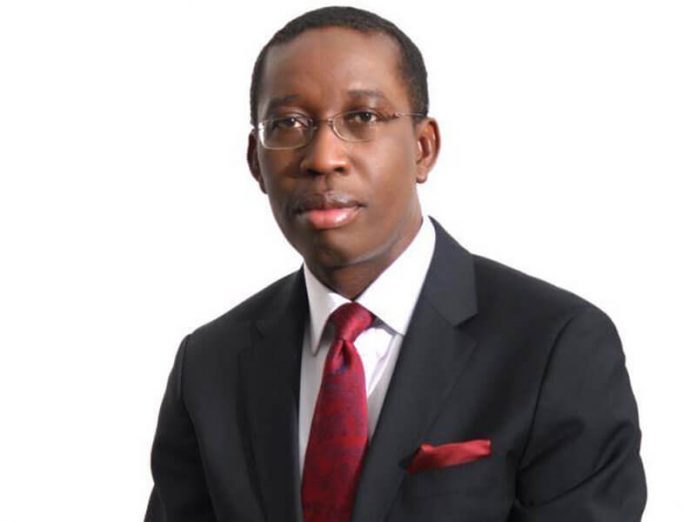 Organisers of the ongoing Delta State Principals’ Cup sponsored by Zenith Bank have commended the opening ceremony of the tournament which took place last week at St Patrick’s College, Asaba.

The Secretary to Delta State Government, Chief Patrick Ukah, who represented Governor Ifeanyi Okowa at the opening ceremony was overwhelmed by the standard exhibited by both sides.

Ukah said: “If the opening match is like this, you can imagine how the competition will be in the later stage. We expect a good contest and I am sure we will have some future national team players from this event.

“We thank our partners, Zenith Bank for putting smiles on the faces of the participants,” he noted.

The Chief Executive Officer of Hideaplus, the organizing body for the event, Tony Pemu, also hailed the opening event.

Pemu said: “I’m happy with the turnout and the success of the opening ceremony, I want to congratulate the schools and the players for their display today. It shows that we have to keep the mind of these children working.

“It has also helped to foster unity between schools no matter the class of group you belong. Seeing these children that come from various backgrounds playing together means a lot more to us and the society.

“These kids are not just playing for the fun of it, they know that there is trophy and a lot of things to be won at the end. The school that emerged winners at the end will smile home with an 18-Seater bus, including medals and other consolation prizes. So they are very happy being part of this event.”

The Hideaplus boss showered praises on the Delta State Government and the sponsors, Zenith Bank for creating the enabling environment for the youths to express themselves.

“The Commissioner for Secondary School Education, Mrs. Rose Ezewu, has been of tremendous assistance. We are confident of a good event,” Pemu added.

BUHARI OPENS UP: NOBODY CAN ACCUSE ME OF CORRUPTION, I’M CLEAN…....

DOYIN SALAMI: ALL YOU NEED TO KNOW ABOUT BUHARI’S NEW CHIEF...