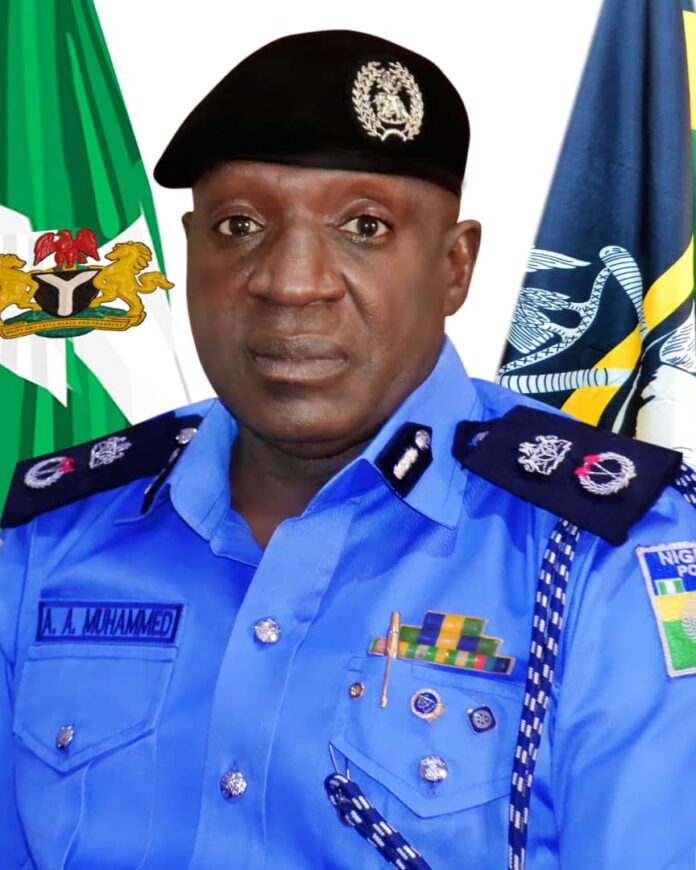 The Delta State Commissioner of Police,  CP Ari Muhammed Ali has ordered restriction of vehicular movements in Delta State from 12am on Friday 5th to 4pm Saturday 6th March, 2021.

The order was pronounced during the Press briefing with newsmen by the CP Ali towards the forthcoming Local Government Council elections billed to take place in Delta State on Saturday, 6th March, 2021.

The CP who gave this order on Wednesday 3rd March 2021, noted that voters going to exercise their civic rights will not be prevented from doing so.
The Command equally wishes to assure all essential service providers including NUPENG tanker drivers/workers, PHCN, GSM service providers, Hospitals/Clinics staff, Fire services and media houses etc that their safety is guaranteed while carrying out their lawful duties during the elections. Only those on official and emergency duties with valid means of identification as well as the electorates with permanent voters cards, going to their registered polling units to cast their votes, will be allowed passage during the restriction order.

While regretting the inconvenience the restriction order will cause commuters passing Delta State to other states, the CP enjoined them to take alternative routes or make do with other contingency plans.

The Command urges all stakeholders to conduct themselves peacefully before, during and after the elections, and respect the rules guiding the process, While wishing Deltans a peaceful election.