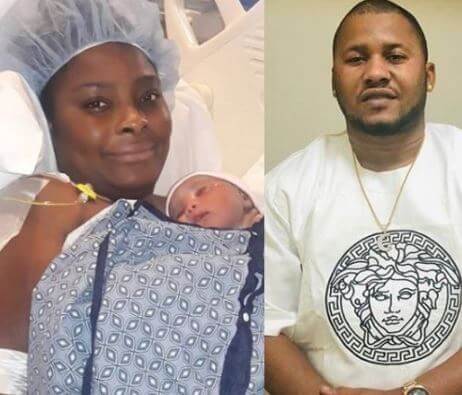 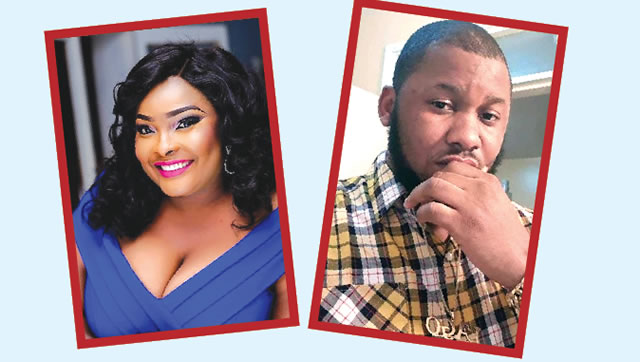 A year and some months after welcoming a daughter named Fifehunmi, actress Ronke Odusanya, and the father of her child, Olanrewaju Saheed, popularly known as Jago, are enmeshed in a messy paternity scandal.

According to multiple reports, a Magistrates Court in Lagos State had ordered a DNA test to ascertain the paternity of the child, on the grounds of suspicion of infidelity.

It was also reported that the actress and her lawyer agreed to the request on the condition that the DNA fees would be footed by Saheed and that the court would ensure ‘it was a court-supervised DNA test’.

The actress had been discreet about the recent happenings in her relationship, and had deleted photos of her baby daddy on her Instagram page.

Ronke, who used to be in a relationship with Fuji maestro, Pasuma, had once stated that the father of her child was Jago in an IG post in 2019.

Diverse reactions have continued to trail the recent development, with many offering support to the 47-year-old actress.

@kxngrivo wrote, “The earlier the better, I saw a man that four of his children are not his and the youngest was even 28 years old. How can a 65-year-old man start life afresh, so do it now my brother.”

@hotyjay wrote, “A child looks like you so much and you still want a DNA test? Okay, sir, you will actually find what you are looking for.”

@Studedsavage wrote, “The child I see in this picture is all shades the father. He is about to waste the money left with him that Ronke hasn’t collected.”

@marigoldconcepts wrote, “No need for DNA. The girl is her father’s copy.”

@yinkamat wrote, “The girl I see here is a replica of her dad. DNA is a waste of time and resources in this case.”

@dynamicnations wrote, “Can’t we just live in peace. If you don’t want to be in a marriage, just have an agreement to take care of dis beautiful soul, instead of taking your case to court.

Ronke, I like you a lot. Please, you guys should settle amicably and allow this baby to have a normal beautiful life.”

AKEREDOLU, DANGOTE, SHOBANJO FOR INVESTITURE OF AKINSIKU AS 55TH PRESIDENT OF...